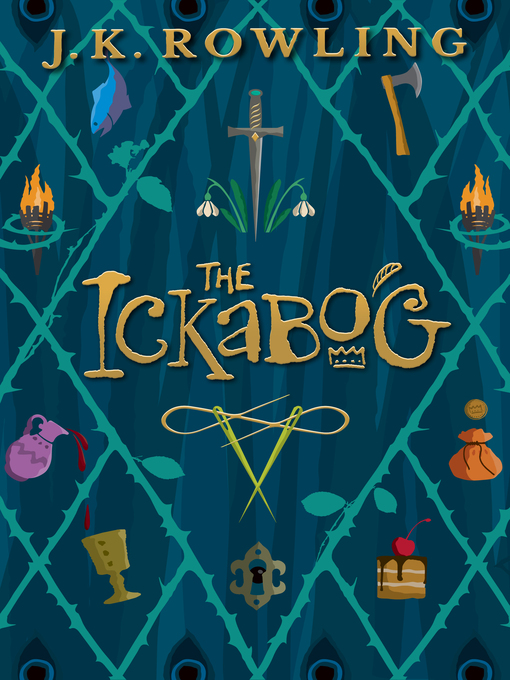 From J.K. Rowling, a warm, fast-paced, funny fairy tale of a fearsome monster, thrilling adventure, and hope against all odds.Once upon a time there was a tiny kingdom called Cornucopia, as rich in...

From J.K. Rowling, a warm, fast-paced, funny fairy tale of a fearsome monster, thrilling adventure, and hope against all odds.Once upon a time there was a tiny kingdom called Cornucopia, as rich in... 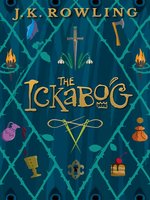 The Ickabog
J. K. Rowling
A portion of your purchase goes to support your digital library.