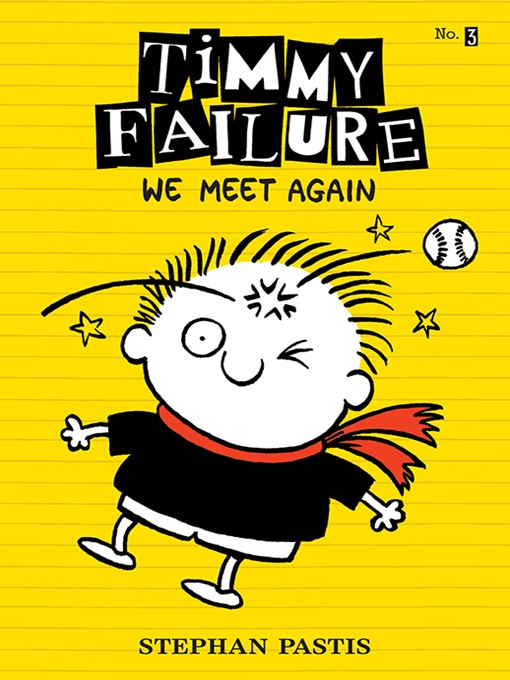 From the New York Times best-selling creator of Timmy Failure comes a third adventure about the comically overconfident sleuth.His name is Failure. Timmy Failure. And his detective agency is on the...

From the New York Times best-selling creator of Timmy Failure comes a third adventure about the comically overconfident sleuth.His name is Failure. Timmy Failure. And his detective agency is on the... 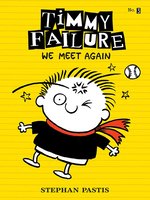 We Meet Again
Stephan Pastis
A portion of your purchase goes to support your digital library.