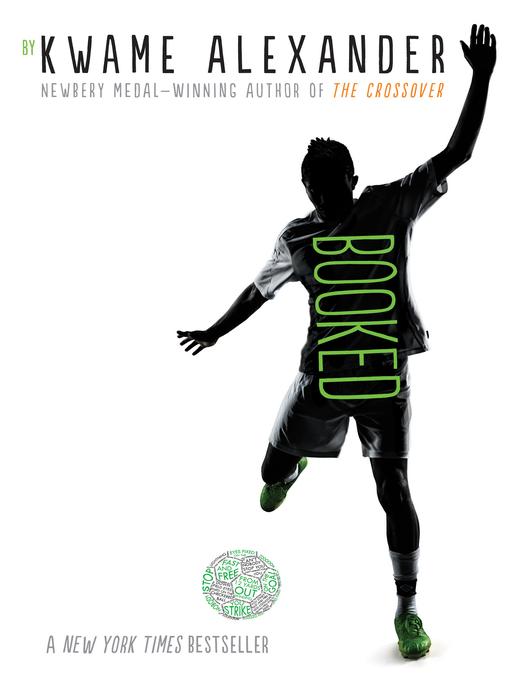 In this electric follow-up to Newbery Medal–winner The Crossover, soccer, family, love, and friendship take the field as twelve-year-old Nick learns the power of words as he wrestles with...

In this electric follow-up to Newbery Medal–winner The Crossover, soccer, family, love, and friendship take the field as twelve-year-old Nick learns the power of words as he wrestles with... 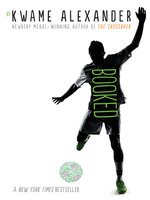 Booked
Kwame Alexander
A portion of your purchase goes to support your digital library.