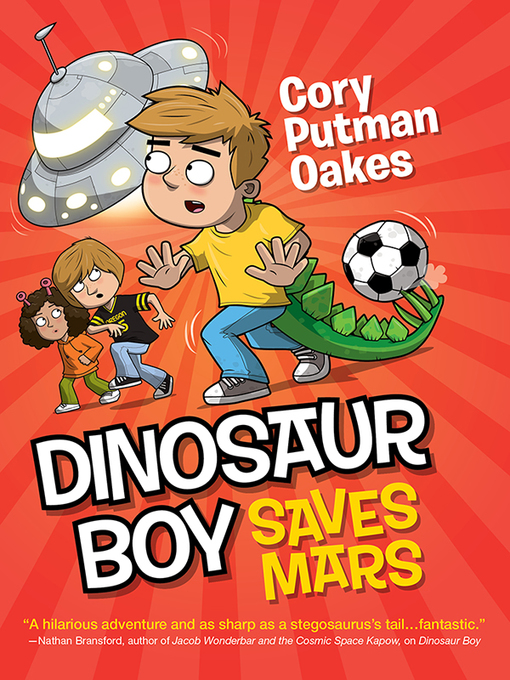 The second installment in the laugh-out-loud, quirky new middle grade series from Cory Putman Oakes.Part-Stegosaurus Sawyer and his two best friends are on a rescue mission to Mars when they encounter...

The second installment in the laugh-out-loud, quirky new middle grade series from Cory Putman Oakes.Part-Stegosaurus Sawyer and his two best friends are on a rescue mission to Mars when they encounter...

"You thought your day at school was rough. Try being half dinosaur. Dinosaur Boy is a hilarious adventure and as sharp as a stegosaurus's tail, with twists and turns on every page...fantastic."—Nathan Bransford, author of Jacob Wonderbar and the Cosmic Space Kapow

"Funny, fast-paced, and filled with surprising twists, Dinosaur Boy is a charming story about friendship, bullies, dinosaurs,and learning to live with being very, very different. The ending will have boys and girls roaring for more of Sawyer's adventures, and possibly wishing for their very own dinosaur genes!"—Nikki Loftin, author of The Sinister Sweetness of Splendid Academy and Nightingale's Nest 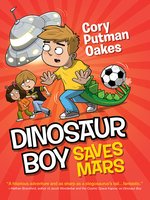