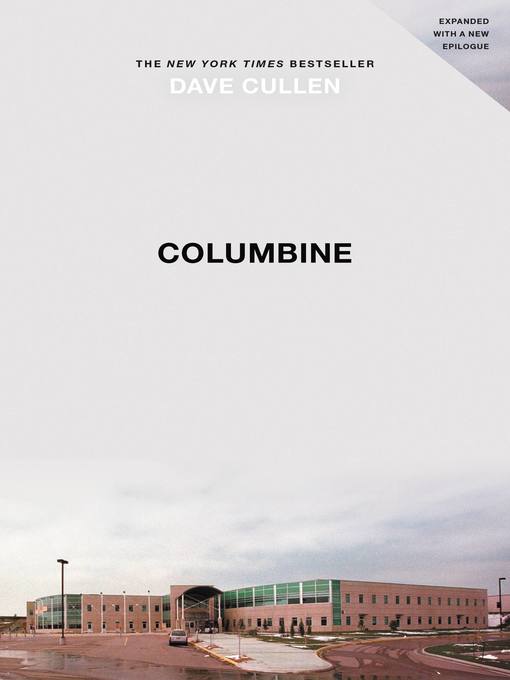 Ten years in the works, a masterpiece of reportage, this is the definitive account of the Columbine massacre, its aftermath, and its significance, from the acclaimed journalist who followed the story...

Ten years in the works, a masterpiece of reportage, this is the definitive account of the Columbine massacre, its aftermath, and its significance, from the acclaimed journalist who followed the story... 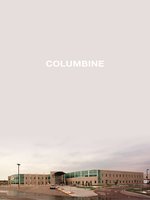 Columbine
Dave Cullen
A portion of your purchase goes to support your digital library.