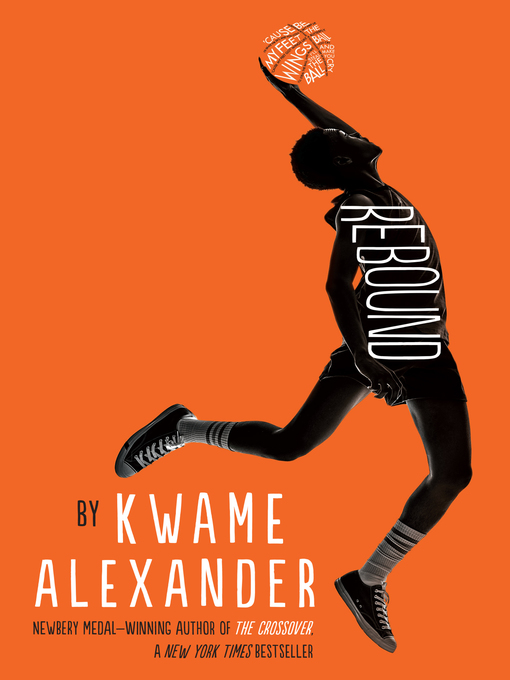 From the New York Times best-selling author Kwame Alexander comes Rebound, the dynamic prequel to his Newbery Award–winning novel in verse, The Crossover. Before Josh and Jordan Bell were...

From the New York Times best-selling author Kwame Alexander comes Rebound, the dynamic prequel to his Newbery Award–winning novel in verse, The Crossover. Before Josh and Jordan Bell were... 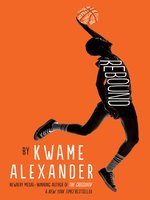 Rebound
The Crossover Series, Book 0.5
Kwame Alexander
A portion of your purchase goes to support your digital library.