Mr. Hynde Is Out of His Mind! 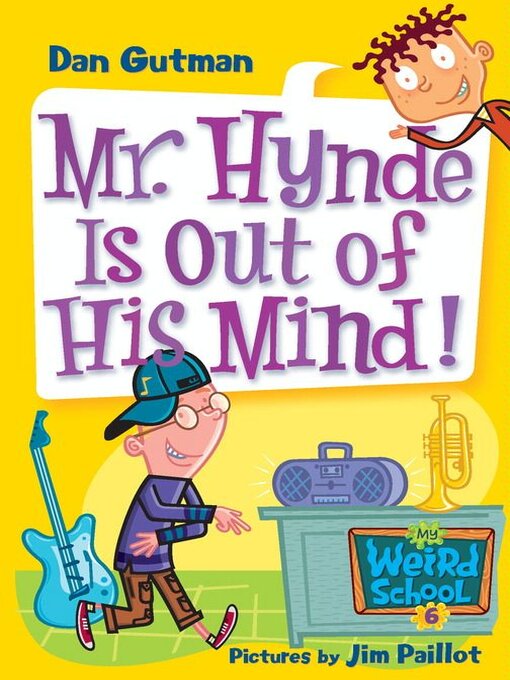 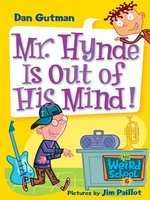 Mr. Hynde Is Out of His Mind!
My Weird School Series, Book 6
Dan Gutman
Privacy Policy
Thank you for your recommendation

Mr. Hynde Is Out of His Mind!
My Weird School Series, Book 6
Dan Gutman

Mr. Hynde Is Out of His Mind!
My Weird School Series, Book 6
Dan Gutman
A portion of your purchase goes to support your digital library.