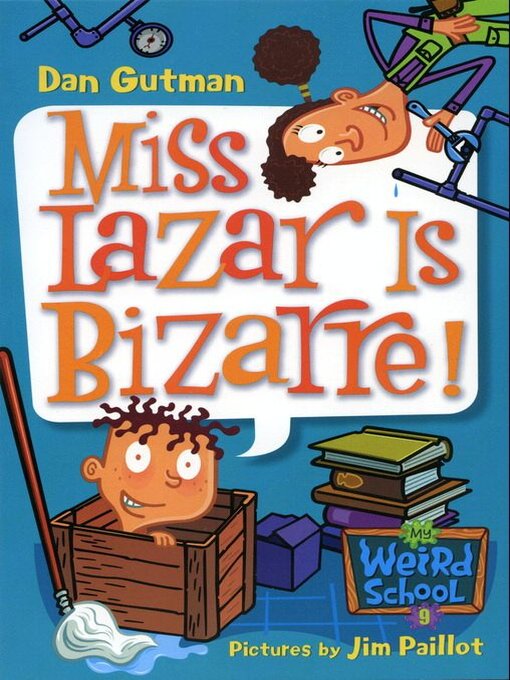 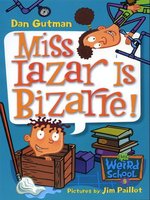 Miss Lazar Is Bizarre!
My Weird School Series, Book 9
Dan Gutman
A portion of your purchase goes to support your digital library.